Emergency 24/7 Response
Email Us
Call Us

All Pro Restoration works with all insurance companies. Our owner is Master Certified and he personally trains all of our technicians. Everyone at All Pro Restoration is passionate about superior service with a smile – and that is the All Pro Difference! 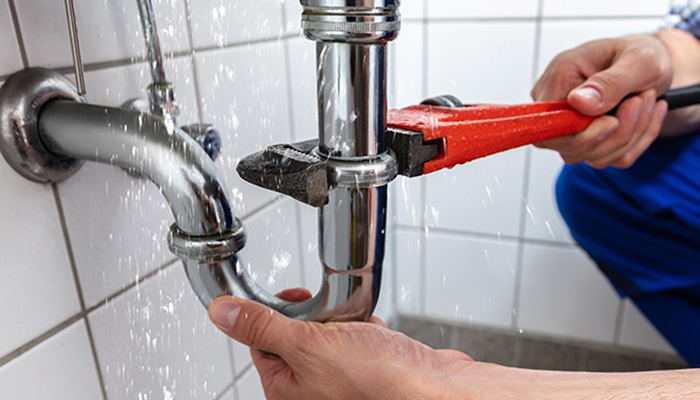 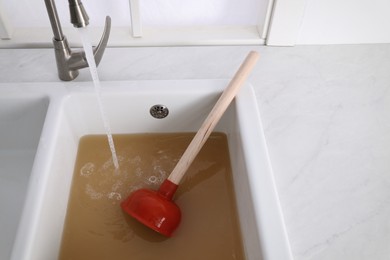 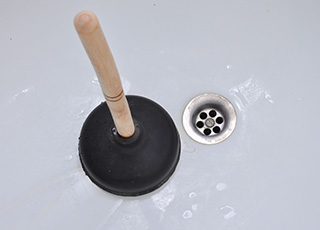 It Is Dirty Water, Call Right Away

Let Us Take You From Disaster to Delivery

Get The Job Done Right The First Time

RinCo Incorporated was founded by Jonathan and Jessica Rinfret as a solution to many homeowner’s restoration needs. They wanted to provide the state of Colorado with a restoration company.

Copyright © 2024 All Pro Restoration | Website and SEO by X3 Marketing